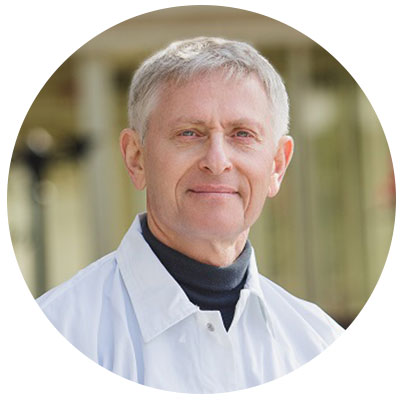 Dr. Girsh began his formal training in Reproductive Physiology as an undergraduate student in Animal Science at Hebrew University of Jerusalem.  He received his Master’s degree in Animal Science from Jerusalem University in 1991, and his Ph.D. from the same University in 1995.  He completed his Post-Doctoral fellowship at the Department of Hormone Research at the Weizmann Institute of Science. He has been Clinical Embryologist since 2001. Dr. Girsh has been directing Clinical Andrology Laboratory in CryoBank Israel and has been CEO of ELNAT Reproduction since 2005. He spent 8 years as a Senior Embryologist at the IVF Unit of Hadassah University Medical Center (Jerusalem) and then as Director of IVF Laboratory at Barzilai Medical Center (Ashkelon), bringing over 18 years of practical, teaching, and research experience in Mammalian Reproductive Physiology to Clinical ART.

Dr. Girsh is Board Certified by the Israeli Health Ministry for Embryology and Andrology. He is member and conference participant of several national and international societies, and continues an active program for innovation and research. As such, Dr. Girsh has authored many scientific journal articles on the subjects of female/male reproduction and male infertility, co-authored book chapter, and has presented abstracts at both national and international scientific meetings. He is an active reviewer for several major journals. Dr. Girsh is involved in commercial and clinical projects around the world. 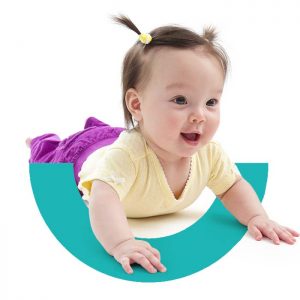 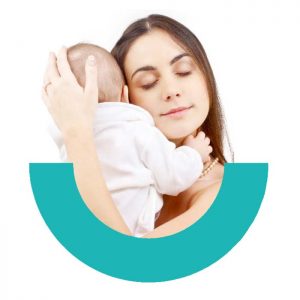 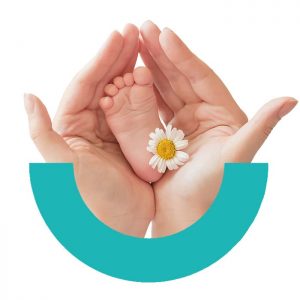 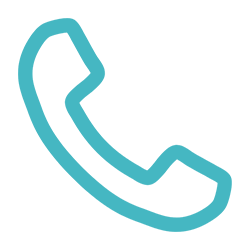 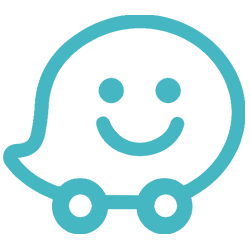